Subscribe to my newsletter and never miss my upcoming articles

So Github has decided to discontinue its ATOM text editor.you can read more about it here: https://github.blog/2022-06-08-sunsetting-atom/. ATOM will be discontinued on 15th December In 2018, Microsoft acquired Github, and VS Code is also owned by Microsoft. So we all knew this was eventually going to happen. They won't be maintaining two different softwares for the same purpose. 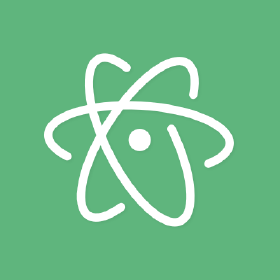 Are VS Code and ATOM really that similar? 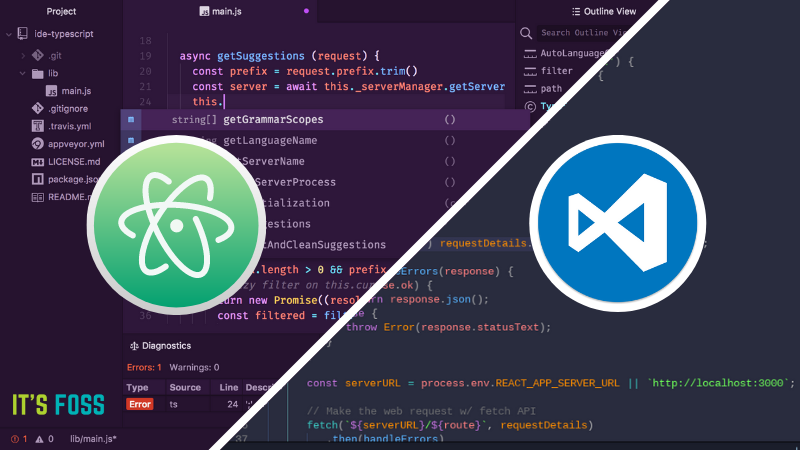 Why use ATOM instead of VS Code?

VS Code is great. But there are many times I just wanted to make some quick edits. At that point I didn't wanted to open VS Code because its quite heave when compared to ATOM due to so many extensions I have installed 😅. I also prefer to use ATOM when working on small projects because ATOM is faster than VS Code. ATOM also supports extensions and they are pretty useful too. But even after installing so many extensions it was still lightweight and faster than VS Code. ATOM is for people who wanted more than a text editor but still want it lightweight.

What is the future of ATOM?

ATOM will be officially discontinued on December 15th. Till then you can use it normally. After that also you can use it but there won't be any updates. You will still be able to use extensions. However I think that the development of extensions will also stop after that. And eventually it will become very outdated. Since ATOM is open source, many forks may emerge but I don't think that they will get the same amount of attention from the community and extension developers.

What are the alternatives?

There are a few good alternatives to ATOM. 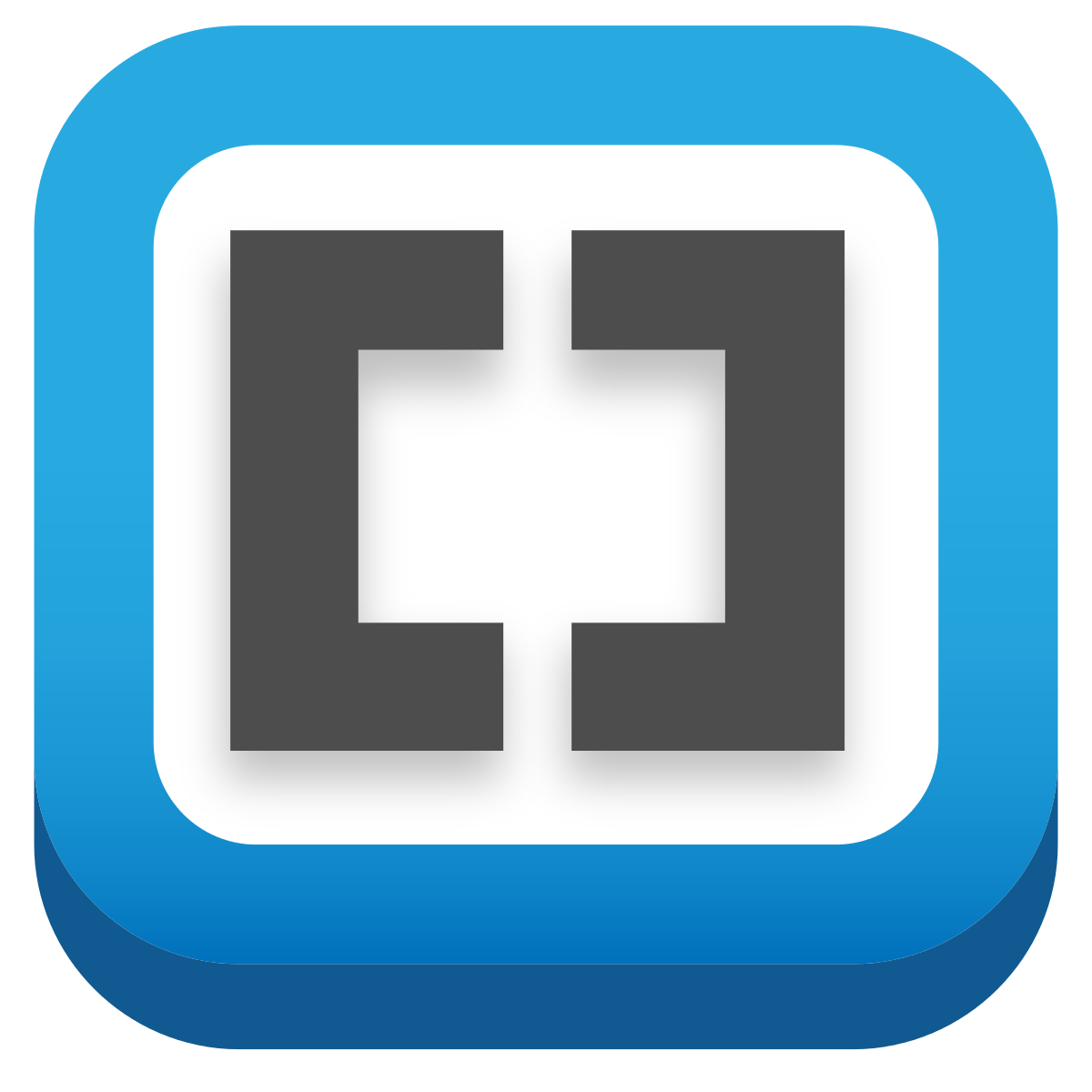 First is Brackets by Adobe. I mainly for frontend developers only. So I didn't want to use it. 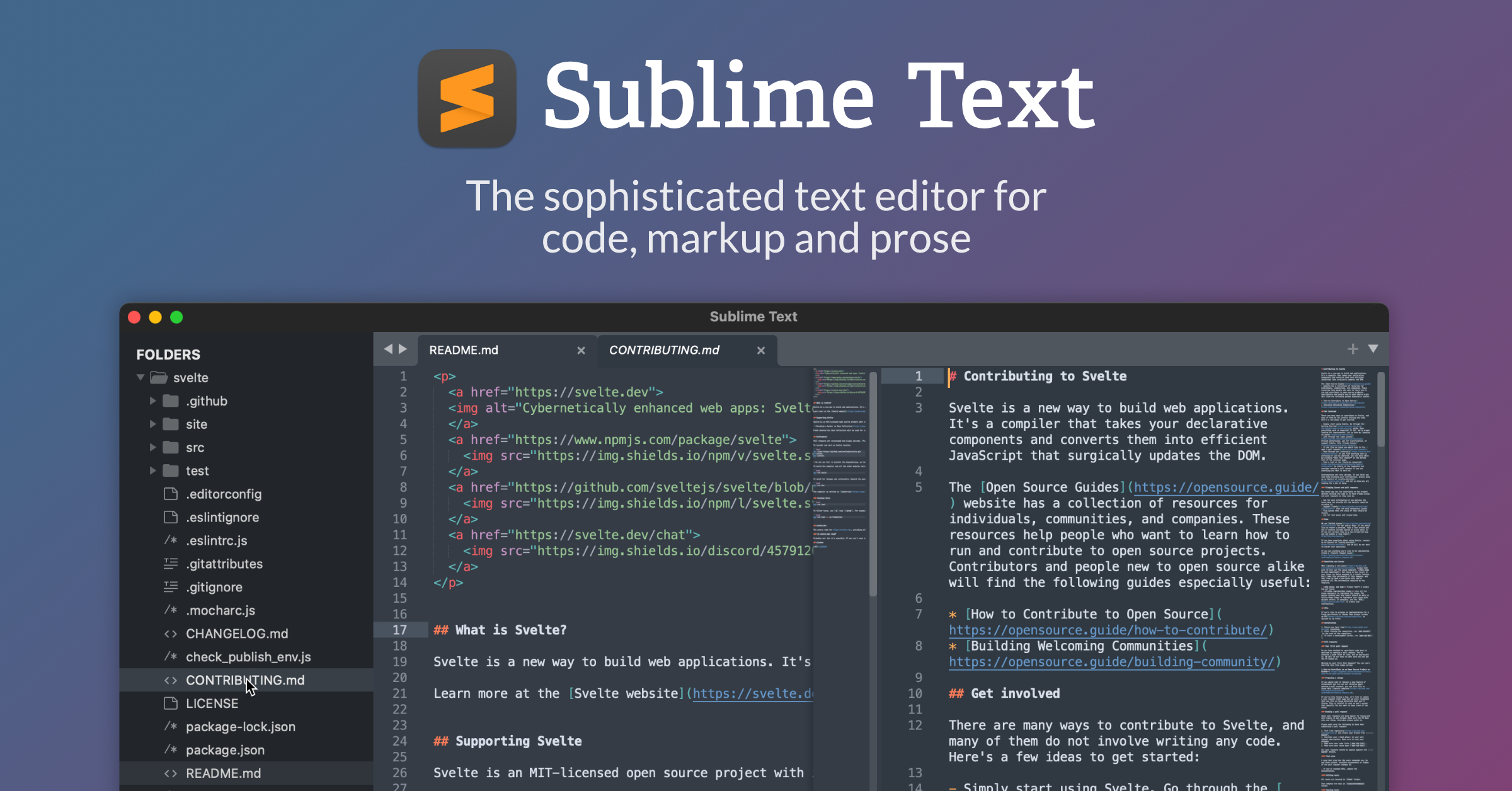 Next is Sublime text, Its really good, fast, and easy to use. It also supports various extensions. However, its not free. Most of the features are there in the trial version but the trial version show unlicensed product on the top bar , prompts many times to purchase a license. These small things sometimes makes the experience a little less enjoyable. If you can afford Sublime text, then you should definitely buy and use it. Its really great. 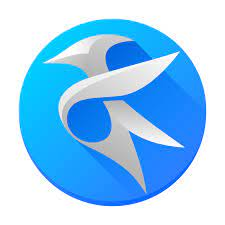 Another one is Kate. The text editor from the developers of KDE plasma. And since I'm using KDE, it works really great for me.(Its cross platform, supports Win, Mac, Linux) Its very customizable, offers many plugins, is very lightweight, has a lot of features. The only thing it lacks is support for third party plugins. But noticing the nature of KDE software, I think it will allow third party plugins soon as well.

For me, I will be switching back and forth between Kate and ATOM as of now.